Welcome to Opt Out Washington... Learn the Truth about the SBAC test!
The SBAC Test is one of the most unfair tests ever created
The SBAC Test is designed to fail as many kids as possible.
No Third Grader should EVER be labeled as a failure!
SBAC requires students to spend most of the year being drilled on test prep trivia.
Instead of learning to love school, kids learn to hate tests.
The SBAC test is copyrighted and developed in secret!
We give you a form and tips to help guide you through the opt out process.
Say no to expensive, time consuming, child harming high failure rate tests.
Share our opt out information with your friends, neighbors and other parents!

The Unfair SBAC Test is Literally Killing our Kids... It is time to stop this insanity!

As a leader of Opt Out Washington, I have conducted meetings across the state on how and why parents can and should opt their kids out of the unfair SBAC Common Core test. At these meetings, parents often bring their own stories of how the SBAC test has harmed their kids. At a recent Opt Out meeting, a mom spoke tearfully about her Third Grade son who became depressed and attempted to kill himself after failing the Third Grade SBAC Common Core math test. 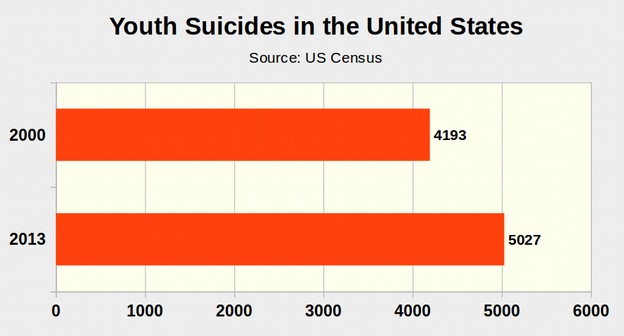 According to the Alliance for Childhood: “There is growing evidence that the pressure and anxiety associated with high-stakes testing is unhealthy for children–especially young children–and may undermine the development of positive social relationships and attitudes towards school and learning. … Parents, teachers, school nurses and psychologists, and child psychiatrists report that the stress of high-stakes testing is literally making children sick.”


Here is an example of the kind of ridiculous question this Third Grader was expected to answer. (note that this question was taken from the nation's most popular Second Grade Common Core Math Book, called Math Expressions). According to the publisher, Houghton Mifflin Harcourt, "Math Expressions Common Core focuses on the priority core concepts at each grade level, identified by the Common Core State Standards, to build in-depth understanding of major mathematical ideas."
http://www.oswaltacademy.org/ourpages/auto/2011/4/27/44055921/Homework_Remembering_SE_Grade_2%20copy.pdf

Do not feel bad if you have trouble answering this math puzzle. We have given this problem to state legislators who were unable to solve it. The fact that state legislators are requiring Second Graders to solve math puzzles that legislators themselves cannot solve is an indication of how inappropriate the Common Core standards and tests are for very young children. What makes this question difficult is not merely that there are three equations and three unknowns, it is that there is more than one right answer to the question. The difficulty of this question is somewhere between Algebra One and Algebra Two - both of which require the ability to engage in abstract reasoning. The authors of Common Core, and the SBAC test are apparently not aware that Second Graders are still in the concrete thinking stage of brain development and are not capable of abstract reasoning.

Here is how such age inappropriate questions and tests harm young children:

A parent writes: “Recently, my 10-year-old daughter asked me what it would take for me to let her stay home from school forever...Not tomorrow. Not next week. Forever. She said: ‘I’m too stupid to do that math.’ Your child is broken in spirit when they have lost their confidence and internalized words like stupid. That damage is not erased easily.”

To make matters worse, the SBAC test falsely claims that it can measure whether students are career and college ready. There is a mountain of evidence that no three hour high stakes test can measure college readiness. For example, the largest study ever conducted on the ability of bubble tests to determine college readiness - involving more than 81,000 students in California - found that the SAT test was no more able to determine college readiness than a coin toss! Instead, the most reliable predictor of college readiness was a student's high school Grade Point Average (GPA) – or the average of the combined grades from 24 teachers who worked with the student during their four years of high school. http://www.cshe.berkeley.edu/sites/default/files/shared/publications/docs/ROPS.GEISER._SAT_6.13.07.pdf 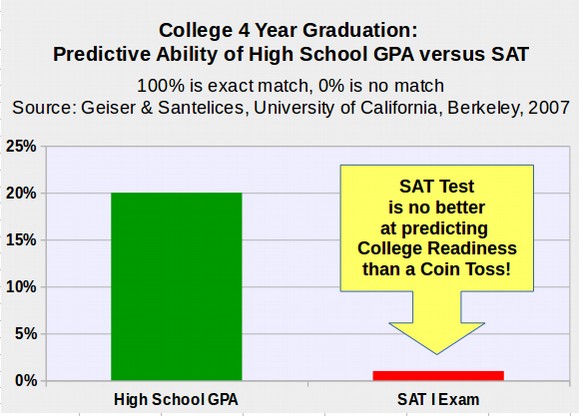 By sharp contrast, teacher grades are given by a teacher that has spent 180 days with the young child and is in the best position to provide a fair and accurate determination of whether the child is progressing at grade level. 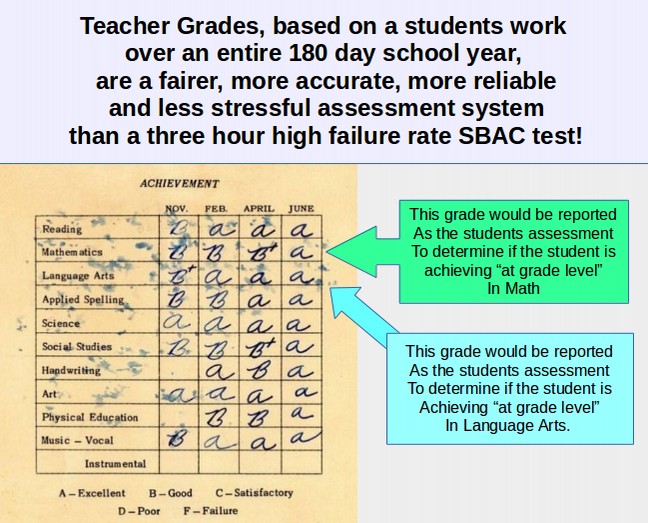 The only thing the SBAC test does is make billions of dollars in profit for the scam artists who sell and promote the SBAC test and the Common Core books that are used to prepare kids for the SBAC test. 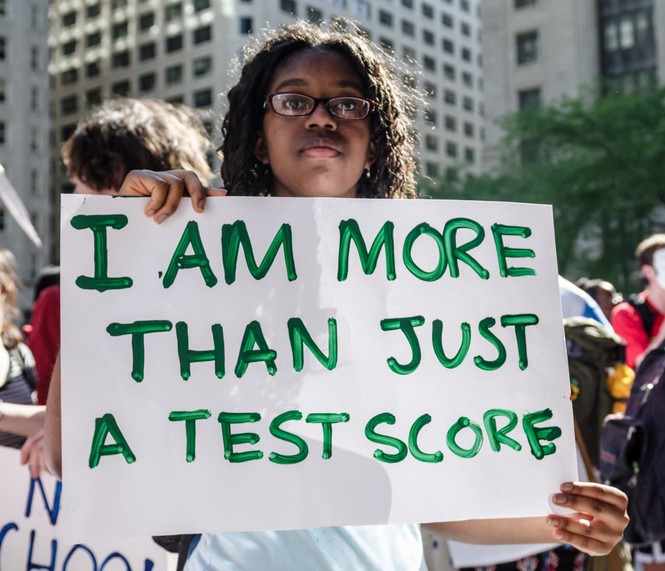 The new ESSA allows states and school districts to replace the Common Core SBAC test with any other assessment system that is fair, valid and reliable. We should immediately end the SBAC test in Washington state and replace it with Teacher Grades. As always, I look forward to your questions and comments.